You can now use your Figma prototype inside Prototype Testing in a pixel-perfect One-to-one mode, which supports animated transitions between prototype’s screens, exactly as you defined them in Figma! You can of course easily toggle between the One-to-one and Simplified editable mode (which allows you to edit Prototypes directly inside UXtweak, same as you could before). Pretty cool, isn’t it? 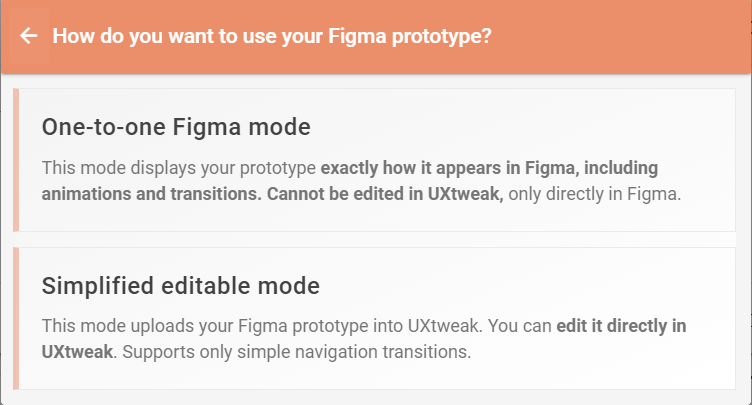 You can now see the respondent’s path undertook during a Prototype Testing study from a first-person perspective, making use of the new Path preview feature! Be sure to check it out!

We hope these new features will come useful to you during your UX research journeys! 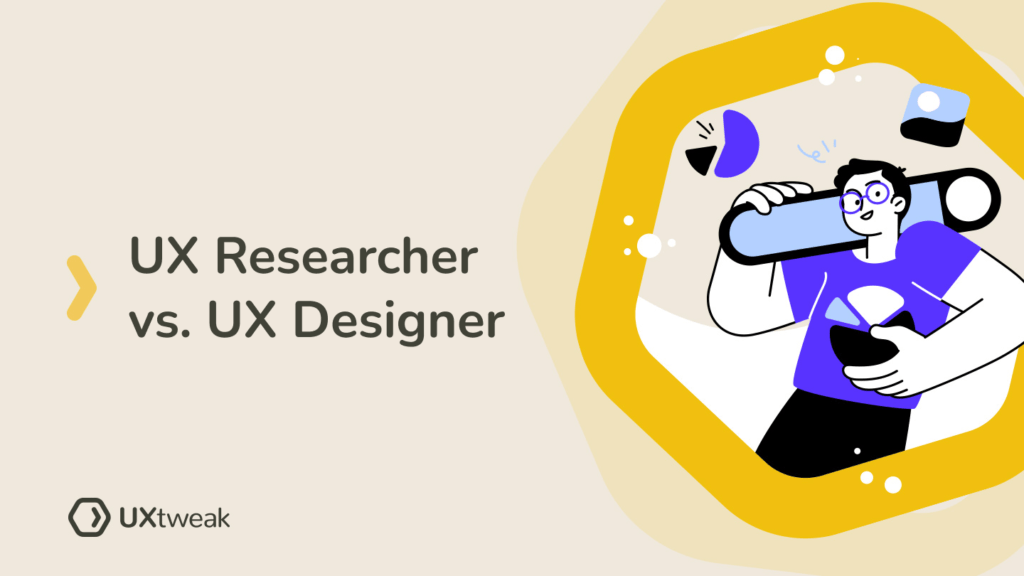 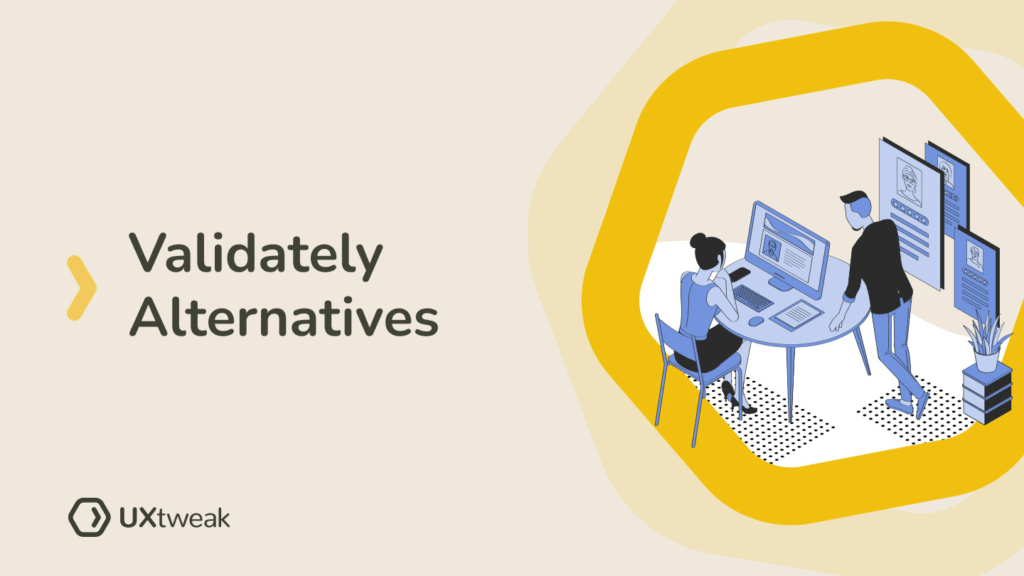 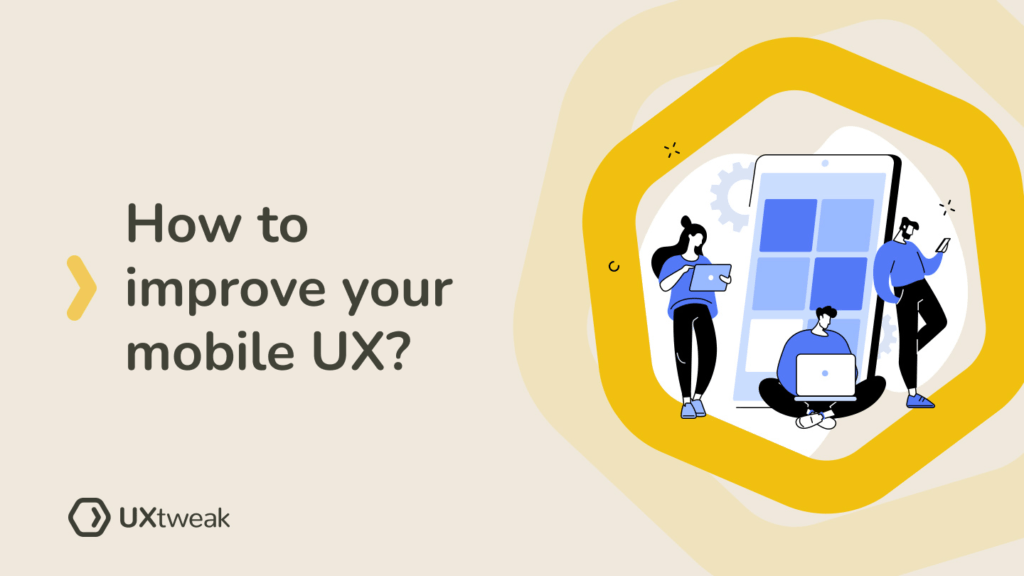 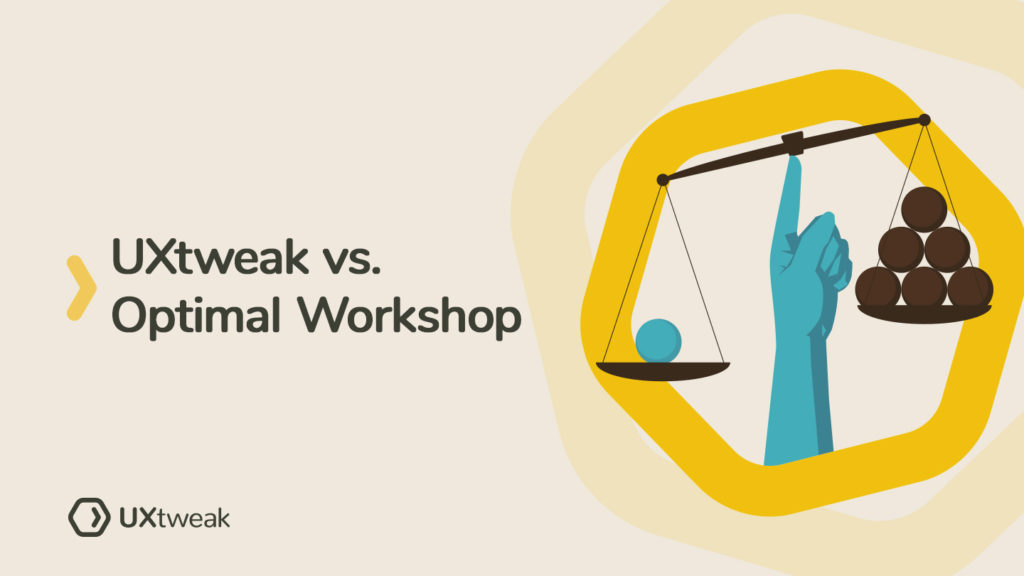